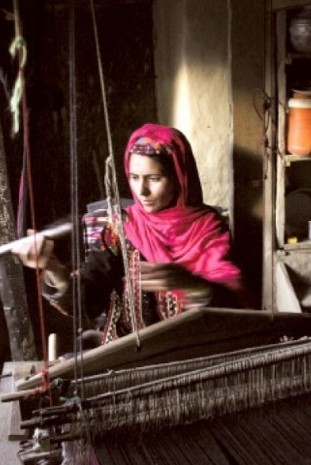 Princess Foulard is delighted to present you beautiful scarves made of Indian wool from the cashmere region. Scarves made of wool from the Himalayas in India. Of a quality comparable to cashmere, these warm and soft woolen scarves are the warmest of the winter. Handcrafted, high quality, handcrafted scarves for men and women. A traditional and ancestral craft from the East of an unequalled quality. 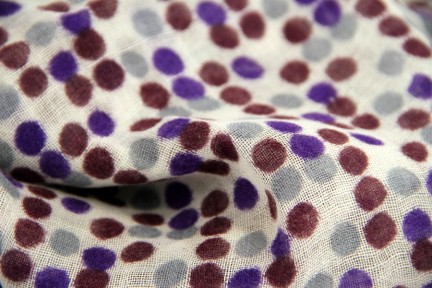 The quality of the wool depends on many things such as the species of the animal that produces the wool, but also on the region where it is produced. The Himalayas and the Cashmere region are particularly famous for producing the best wools in the world, but why? It is in this region of the world, in Indian cashmere, that the most beautiful, softest and warmest wools in the world are produced. We propose you to discover wool scarves for men and women of a quality comparable to cashmere since they are produced with wool from the same region and from goats raised in the same climatic conditions. These are the elements that define the quality of the wool that is produced. Our scarves are made of this high quality 100% wool;

The Himalayas is a 2400 km long mountain range in South Asia. These mountains separate the Indian continent from the Tibetan plateau. These mountains are the highest in the world, including Mount Everest at over 8000 meters above sea level. Some mountains have eternal snows because the temperatures are very cold and can go down to -40 degrees. The animals that live in these mountains are adapted to survive these harsh climatic conditions and they have a very dense coat that allows them to fight against the cold.

Cashmere is a wool that is produced by a small domestic goat in the Kashmir region, which lies between the Himalayas and Mongolia. During the winter, this goat produces a down of very fine hair under its summer coat. This fibre is light, fine, silky, but above all quite rare because a goat produces only 200 grams of it per year. The wild version of Kashmir will be the pashmina, which is produced by a rather rare, protected and wild goat but unfortunately endangered. The wool is not harvested by shearing, but it is delicately brushed in order to keep its fineness and suppleness without losing any fibre. It is a delicate technique that requires a know-how that the people of the Himalayas have mastered for generations. Himalayan wool is coveted by all because its quality surpasses all other wools in the world. The so-called Himalayan cashmere scarves are by far the most beautiful and warmest for winter. Their woven prints for both men and women are also very trendy, rare and sought-after.